FOREVER AND ALWAYS out now!

Where Did the Time Go

A nostalgic journey back where time stood still in the middle of the forest by a lake...

It's time to leave the music festival and go back home..

Exploring positive, roots music inspired by living on the islands in the Florida Keys. Jack has been channeling the ocean and the vibe that nature brings into his music. With heart felt lyrics and nostalgic melodies the music has served as a vessle that allows the escape into the dreamy fog finding the light house in the mind that keeps us all grounded while taking us away on a playful magical journey.

At 6 years old, Jack was touring the midwest playing bars, nightclubs and events. He would sing a few songs every night. When he turned 16, he joined the band as the drummer singer and toured for a few years before returning home to get his GED. At 21 years old he completed college for music performance at SIU Carbondale and starting writing songs on the guitar and piano. He started out just wanting to write songs about the life lessons that he was going through at the time. Often writing and dreaming about the ocean, on top of writing about life lessons he would include a beach flavor to the music to give it the nostalgic escape he was after. Music started to become his escape from rural Illinois and he always dreamed about some day living on the ocean. He continued over the next few years recording and exploring music creation and songs. He formed an electronica band called Ocean Disco and played all over the college town of Carbondale IL. Playing late night parties and music festivals for a few years honing the instrumentation and layering technique that was made famous by one of his favorite bands STS9. In 2014, Jack made a trip to New Orleans for a quick vacation and fell in love with the city. It was then he decided to move to New Orleans to be apart of the music scene. Jack had been playing drums professionally most of his life and quickly became a number one call in the city 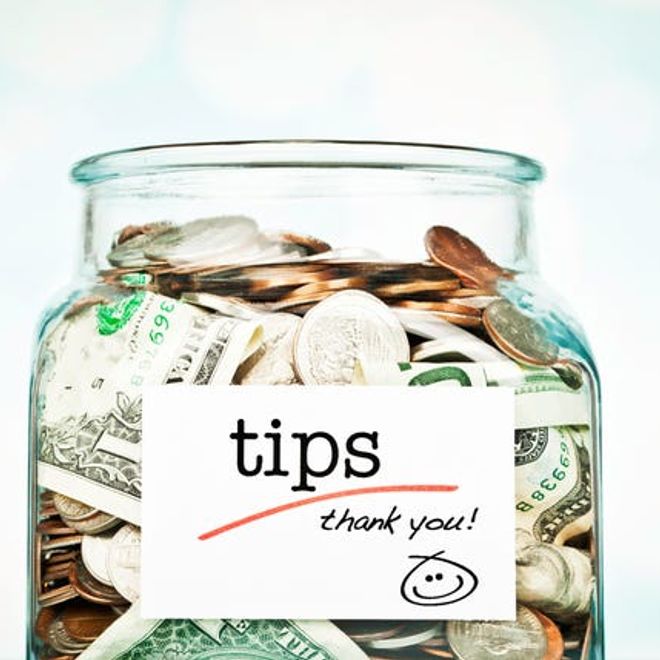 This virus has hit artists especially hard. If you have anything to spare, more than ever, tips are greatly appreciated!

Enter the amount you wish to donate